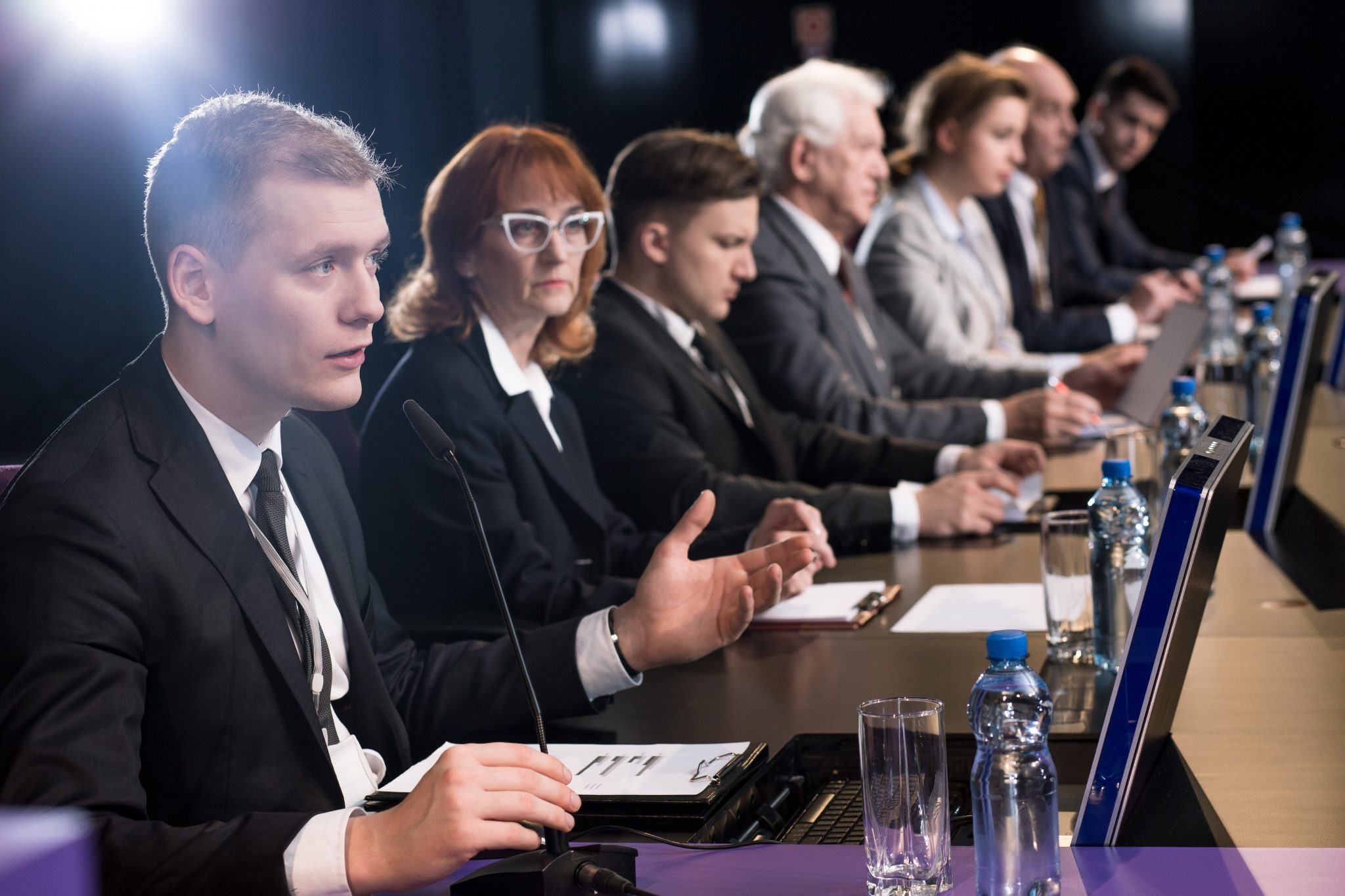 What is Peyronie’s disease? 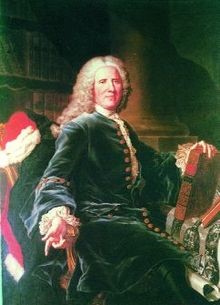 Peyronie’s disease is named after French surgeon François Gigot de la Peyronie, who first described the condition in 1742.  The disease is characterized by the development of fibrous scar tissue inside the penis that causes curved, painful erections.

A slight bend or curve in the penis is normal. Many men are born with a naturally occurring arch referred to in medical literature as a congenital curvature.  By natures design this is usually noticeable as soon as young men become mature, and begin to have a sex life.

How do you know that a congenital penile curvature has progressed beyond normal and healthy? Symptoms of Peyronie’s disease may develop slowly over time or appear overnight.  If you have any penis bends that display one or more of the following symptoms, contact a medical professional right away to make an appointment. 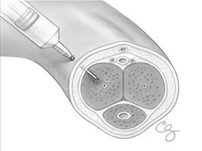 Penile injections are a popular and common treatment for erectile dysfunction.  Penile Injection Therapy became popular in the late 1970’s. Scarring at the injection site is thought by many physicians to potentially cause plague build up which can lead to Corporal fibrosis and Peyronie’s disease in chronic users of penile injections. 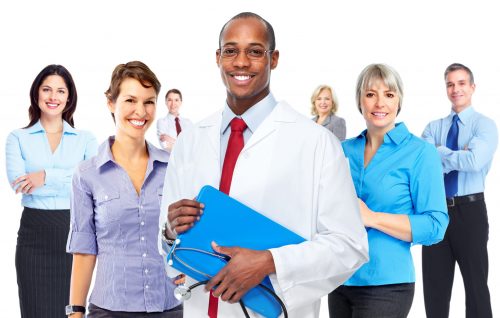 Somewhere around 13% of Peyronie’s cases resolve themselves naturally without medical intervention. For this reason, there are some physicians that will wait 12 months after the onset of the issue before administration of a treatment.  Of course, every incidence of the disease and treating physician are unique.  Those seeking medical treatments for Peyronie’s disease have oral drugs, Injections, surgical procedures and devices available for treatment.

Injection for Peyronie’s disease with verapamil

Injection for Peyronie’s disease with interferon

Injection for Peyronie’s disease with collagenase

Surgery has been shown to be the most invasive and effective treatments for Peyronie’s Disease in correcting the curvature of the penis. However, it is usually only recommended in severe cases, for patients who fail to respond to non-surgical therapy and have curvature for longer than 12 months.

There are 3 basic ways to fix Peyronie’s disease with surgery:

•   Making the side of the penis opposite the plaque shorter

•   Making the side of the penis that curves longer

•   Placing a prosthetic device inside the penis

The British Journal of Urology published a study titled “The role of vacuum pump therapy to mechanically straighten the penis in Peyronie’s disease” that concluded vacuum therapy can improve or stabilize the curvature of Peyronie’s Disease, and it is safe to use in all stages of the disease and might reduce the number of patients going to surgery.

iMEDicare Ltd markets and distributes a 3-cylinder vacuum erection device in Europe for Peyronie’s correction.  This device is manufactured by Augusta Medical Systems.  It is labeled as SOMA Correct-Peyronie’s Correction in the United Kingdom.

Augusta Medical Systems markets a similar device labeled SOMAerectStf in the United States which is uniquely designed to achieve customized form and fit. It is not cleared in the U.S. for Peyronie’s disease treatment nor is it marketed to treat the condition.  iMEDicare has sponsored and cited clinical studies as well as provided instruction on the use of this one of a kind 3-cylinder device.

More clinical studies will be required to achieve FDA approval of the penis pump to treat Peyronie’s disease in the United States.

Penile traction for Peyronie’s disease treatment is a nonsurgical approach that involves the use of a device also known as a penis extender. Some men without Peyronie’s disease also use penile extenders with the hope they will make their penis longer.

Penile extenders are composed of a plastic ring that fits around the head of the penis and is attached to two movable metal rods that run down the sides of the penis. These rods apply tension upward by placing pressure on a plastic support that rests against the body. Penile traction therapy can be used both with or without other therapies, including injectable and oral medications.

Traction Therapy to prevent Peyronie’s is not approved by the FDA. studies have been published that support and reject its effectiveness.

Additional studies will be needed to support the effectiveness of traction therapy to treat Peyronie’s Disease and achieve FDA approval.

Extracorporeal Shockwave therapy is administered from a medical device via an in-office procedure.  The procedures are non-invasive, drug-free, and surgery free.  The treatment typically involves 6 to 12 office visits or therapeutic sessions.

The British Journal of Urology published a clinical study titled “Peyronie’s disease-the Plymouth experience of extracorporeal shockwave treatment.”  There findings were that extracorporeal shockwave therapy is well tolerated, with no serious complications.  A multicenter randomized controlled trial should be conducted to further invest this treatment and assess the long term follow-up.

No manufacturer or marketer of a penis pump, penile traction therapy device, or extracorporeal shockwave therapy device can make claims that they can treat Peyronie’s Disease in the United States without violating FDA guidance.

How Common Is Peyronie’s Disease?

It is difficult to find conclusive information about how many men are affected by Peyronie’s disease. A study in International Journal Of Impotence Research reports that 8.2% of men under the age of 40 are affected. Wikipedia estimates that the number of men affected is about 10% of men around the world.

Given the variety of treatments and many controversies over how best to treat Peyronie’s disease, it is critical to find and work with a physician who has experience in treating the condition.  It is equally important to educate yourself on the symptoms, causes, and treatments of Peyronie’s disease.  Below are resources that can be useful: