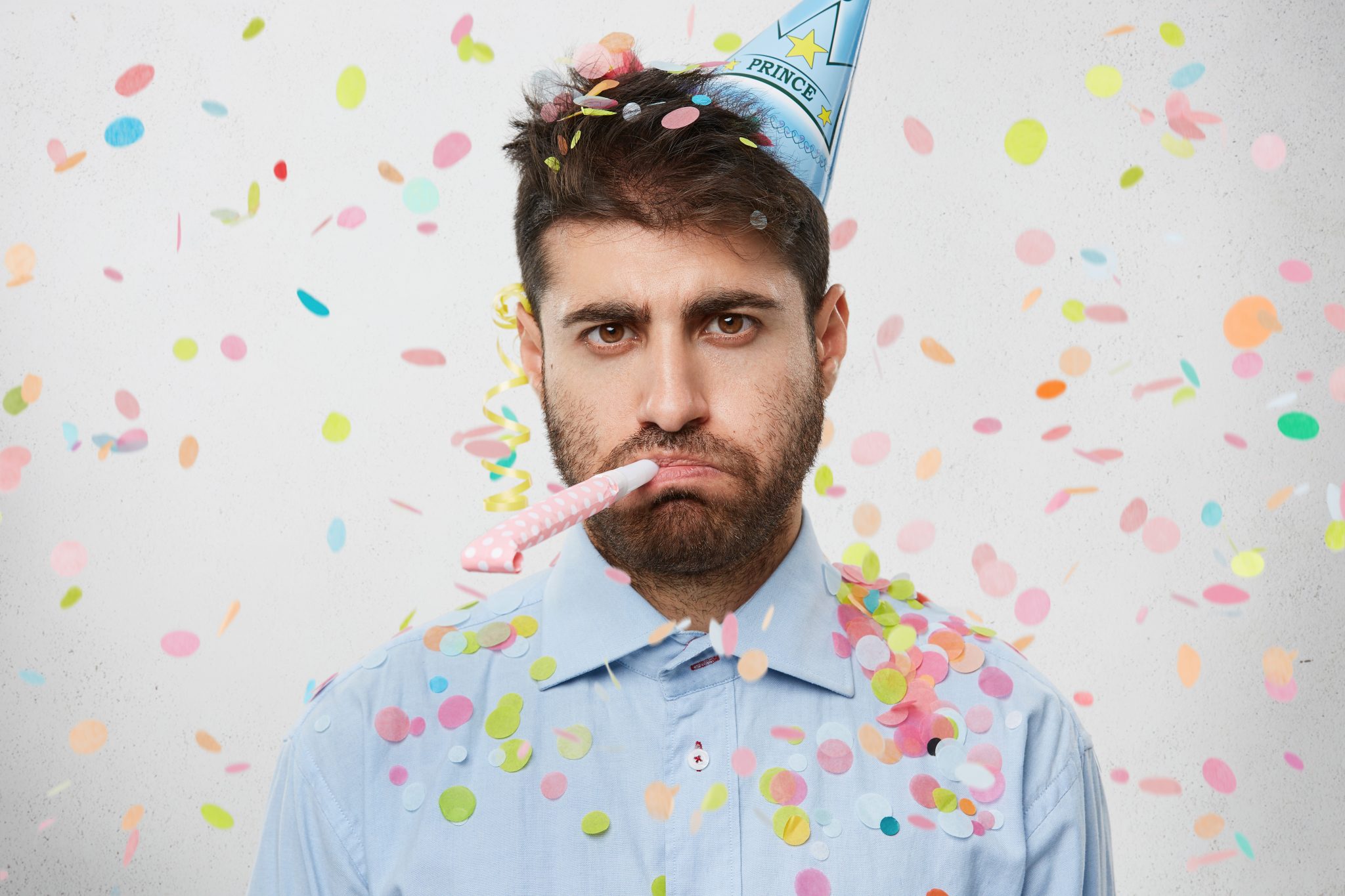 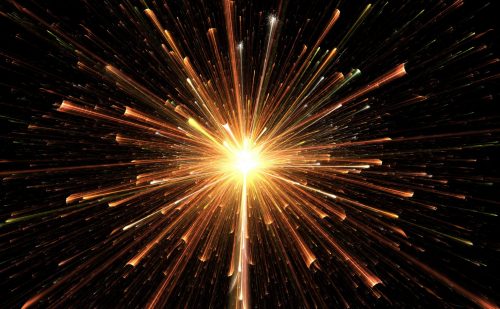 Penis enlargement pumps are easy to find on-line. As popular as the advertisements, the number of search query’s asking the question “do penis enlargement pumps work?” might be more numerous than the buying options. We can cut straight to the truth on this, a penis pump will work to enlarge the penis!

Please don’t read too much into this statement, because the facts around “do penis enlargement pumps work” are limited to specific circumstances. Penis pumps create penile rigidity of a flaccid or non-erect penis. In addition, penis pumps frequently are applied to partial erections to create full penile rigidity. 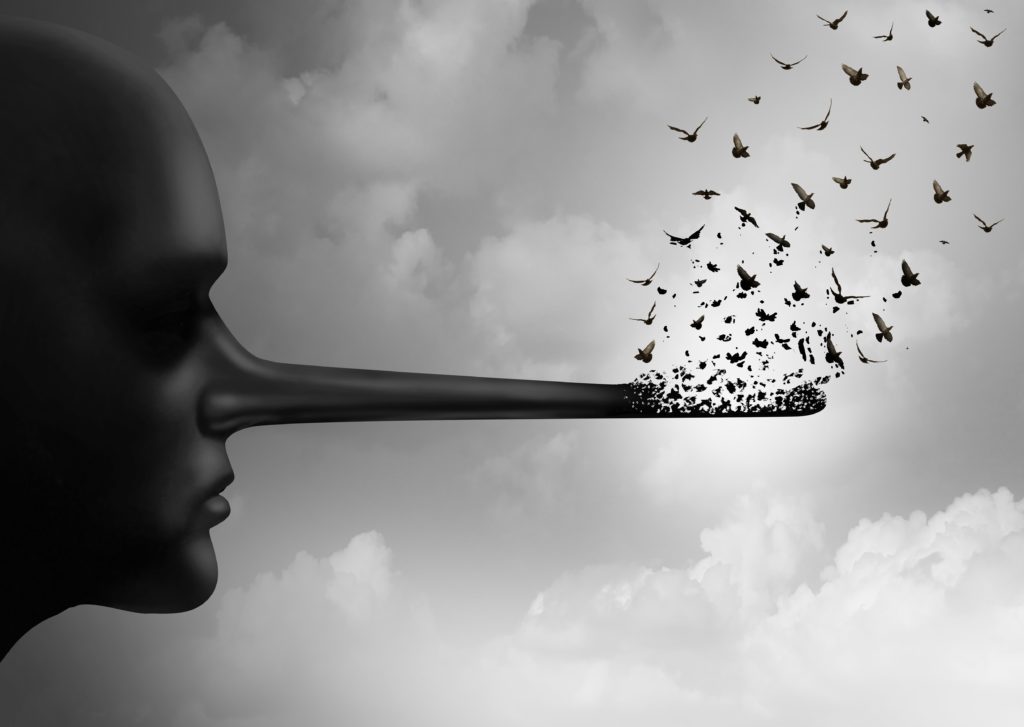 To quote author Michael Scott “At the heart of every legend there is a grain of truth.” A penis pump will enhance or enlarge a flaccid or non-erect penis. When applied correctly a penis pump will allow a man to achieve his fullest natural erection and maintain it with a tension system or penis ring.

Increasing the length, width, or girth, beyond the natural capacity of the penis is not an approved FDA claim and is outside of effective and safe expectations for using erectile dysfunction pumps. 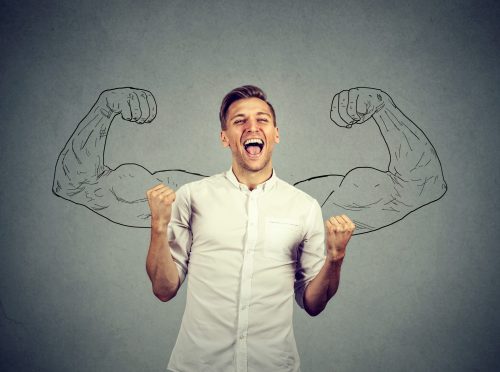 In the absence of regular erections due to ED the penis can shrink. Many scientist believe a lack of nocturnal erections every 24-hours can lead to the absence of blood flow, which can cause penile shrinkage, programmed cell death, and penile atrophy. The adage “use it or lose it” has real scientific merit.

Men who are undergoing penile shrinkage, may not have experienced a full natural erection in many years. From the perspective of these men, it’s understandable that one might believe that a penis pump has enlarged their penis beyond what is natural. We receive reports on a routine basis from men who claim their penises are larger after using Soma Therapy-ED.

In these cases, regular and proper use of a penis pump can restore full erections that have been lost over time. The perception that the use of a penis pump has enlarged the penis beyond natural size has no scientific merits. What is more accurate are the comments of men who make proclamations like “I haven’t achieved an erection this firm since I was in my twenty’s.”

How to use a penis pump

When correctly applying vacuum or negative pressure to the penis, the FDA provides guidance on the maximum amount of pressure that should be safely used to create an erection. Design features for medical penis pumps are specified to ensure effective devices and prevent injury.

Manual safety mechanisms are FDA required to quickly release vacuum pressure and limit the amount of force that can be created.

Medical penis pumps should draw no more than 16.5 to 17 inches of mercury. Testing procedures by medical device manufacturers should be conducted and recorded as part of a quality system on pump heads released into production. 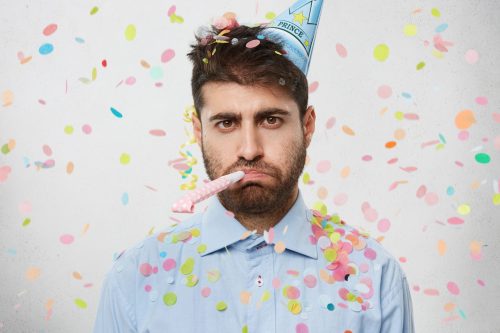 Penis enlargement pumps that claim male enhancement results that make an erect penis bigger, or enlarge an already fully erect penis, should be viewed with extreme skepticism.  Michael O’Leary, MD, professor of urologic surgery at Harvard Medical School and a urologist at Brigham and Women’s Hospital in Boston has this to say on the topic of penis enlargement; after more than a century of generally dubious and sometimes lunatic penis enlargement attempts, there’s still not much you can do.

Sure, there are lots and lots of supposed options out there – pills, creams, brutal stretching exercises, horrific-looking devices, and penis surgery. Almost none of it works. The few approaches that can work often have modest benefits and serious side effects. How serious? In some cases, erectile dysfunction-serious.

“Trust me, if I knew of a way to safely and effectively increase penis size, I’d be a billionaire,” O’Leary tells WebMD. “But I don’t. Nobody does.”

What is penile dysmorphic disorder?

Small penis anxiety (SPA) is a condition described in literature in men who are dissatisfied or excessively worried about their penis size which is in the normal range. The International Journal of Impotence research published a clinical study that concluded in most men seeking penile lengthening procedures that their penile length is normal.

The British Journal of Urology International found that 71.7% of men with small penis anxiety “seemed to be reassured about their normal penis size after a through explanation.” Many men mistakenly believe that average penis length is around 2 inches longer than what it is. When they learn otherwise, often men have more realistic self-expectations. 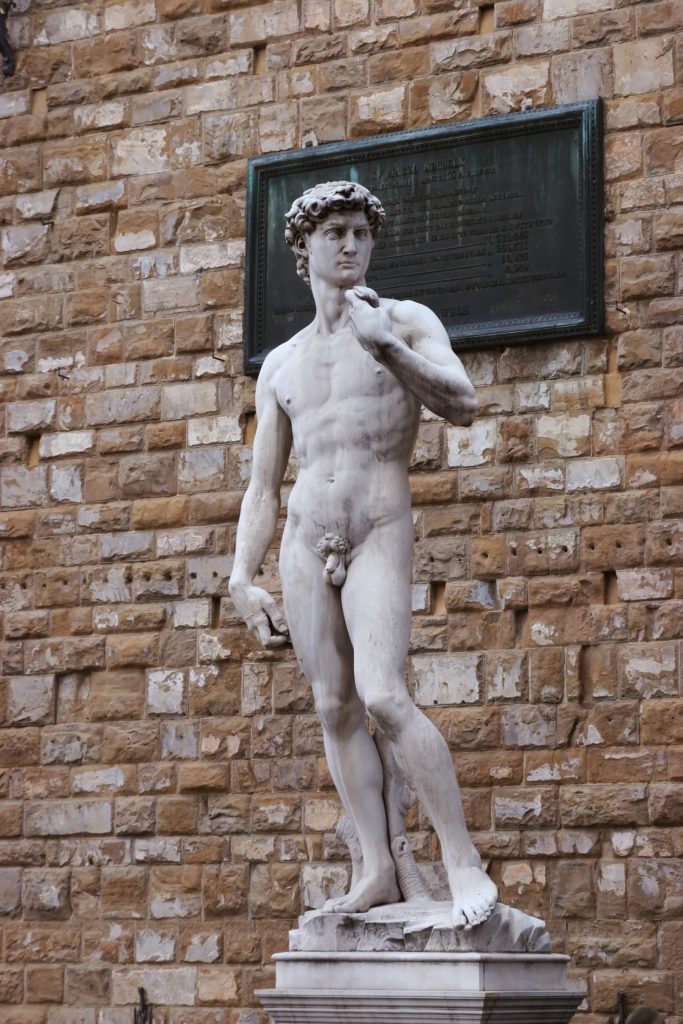 The use of a penis pump can enhance your penis to the extent that your fullest maximum natural erection can be produced on demand. The results are reliable, repeatable, predictable and controllable.

No ingestible or injectable drug gives you an equal amount of complete control of erectile function if you are achieving partial erections or have total ED.

With practice and regular use, you may be another man who believes that his penis is enlarged using SomaTherapy-ED when you achieve full natural erections similar to those of your youth.