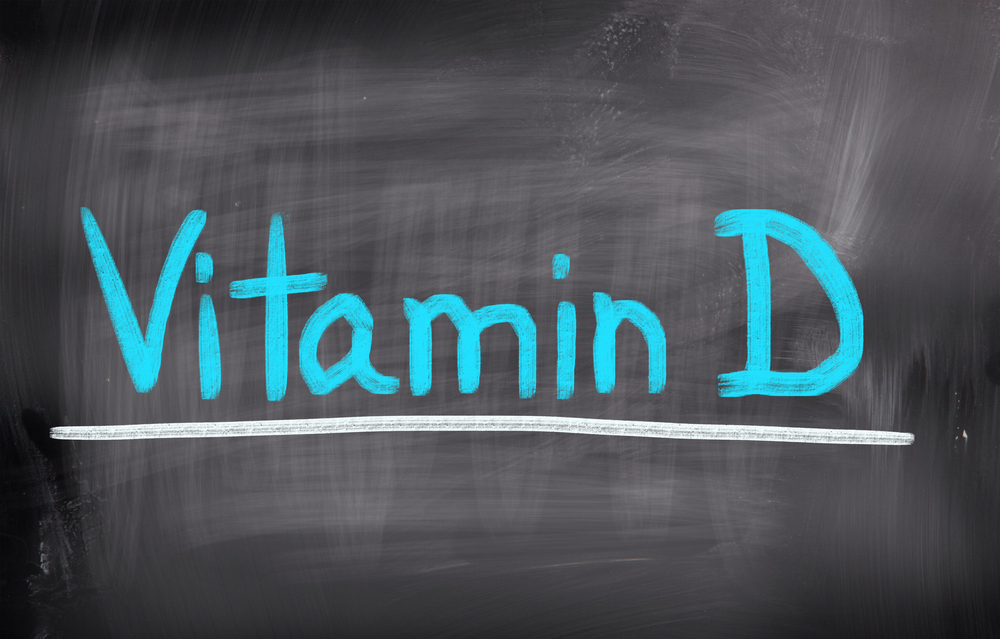 Vitamin D is a nutrient sometimes known as “the sunshine vitamin” because direct sunlight produces it naturally in our bodies. It is also known to play a key role in biochemical processes ranging from bone renewal to hormone balance.  So, how is erectile dysfunction linked to a vitamin D deficiency?

Researchers from Johns Hopkins university analyzed data from more than 3,400 American men. Erectile dysfunction linked to Vitamin D deficiency was present in 35 percent of men, compared to 29 without erectile dysfunction.  While the data was compelling, lead investigator Dr. Erin Michos acknowledges that their finding is observational and doesn’t attempt to prove cause and effect as it relates to the link between vitamin D and ED. 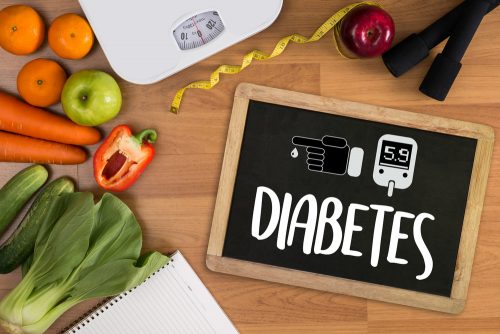 There is also growing evidence around vitamin D and Diabetes.   The American Diabetes Associates published a study that concluded that a vitamin D deficiency could be a contributing factor in the development of both type 1 and type 2 diabetes.  According to researcher’s vitamin D treatment improves glucose tolerance and insulin resistance.

Some doctors believe that there is a link between vitamin D and type II diabetes as studies indicate young people who have the lowest level of vitamin D in their blood have a higher chance of developing type II diabetes as they age.  Diabetes is estimated to reach 322 million cases worldwide by 2025, and it just so happens the third most common complaint is, you guessed it, erectile dysfunction 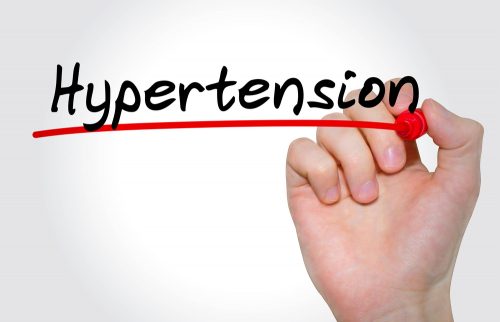 The relationship between diabetes and hypertension

Further studies have found that at least 1 in 3 patients with type 1 diabetes also have hypertension.  Diabetes does three things that may increase blood pressure: 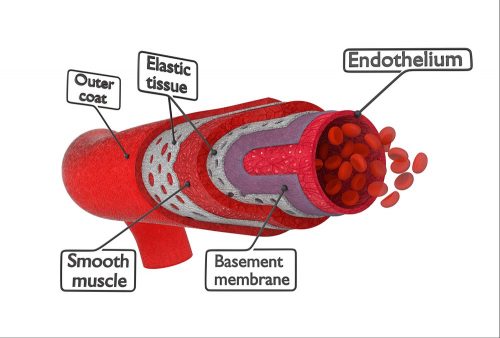 The relationship between diabetes and hypertension 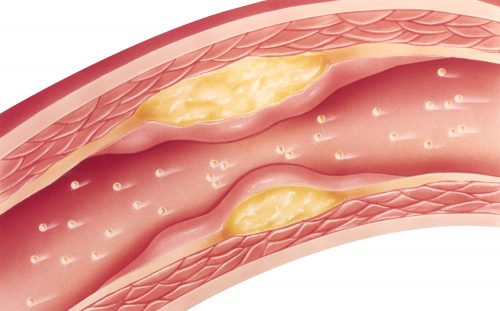 Penile atherosclerosis is medical term for hardening of the arteries in the penis. Healthy erectile function is not able to occur if the blood vessels are inflexible.  Hardened arteries, also known as being the by-product of endothelial dysfunction, prevents the expansion of penile tissues from a flaccid to erect state. Vitamin D3 deficiency seems to occur prior to, or as the result of, penile atherosclerosis.

Healthy erectile function is all about the health of blood vessels and blood flow to the penis.  Men with erectile dysfunction are unable to achieve or maintain adequate amounts of blood in penile tissues. Having established that vitamin D is essential to the health of blood vessels, it is not difficult to speculate that vitamin d deficiency can play a role in diminished blood flow due to endothelial dysfunction (hypertension).

It is clear in various clinical studies published on vitamin D and diabetes, heart disease, and erectile dysfunction, they all have one thing in common.  They are inconclusive around the exact cause and effect relationship between vitamin D and these three conditions. However, there is a relationship between a deficiency of the vitamin D, the health of the vascular system, and the mentioned disease states. 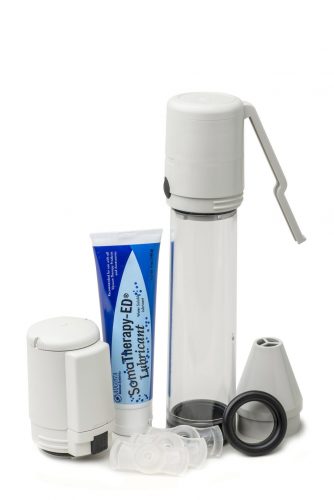 If you would like to preview Soma Therapy-ED products you can visit our product page or call 1 800-827-8382 to speak with our customer support team.