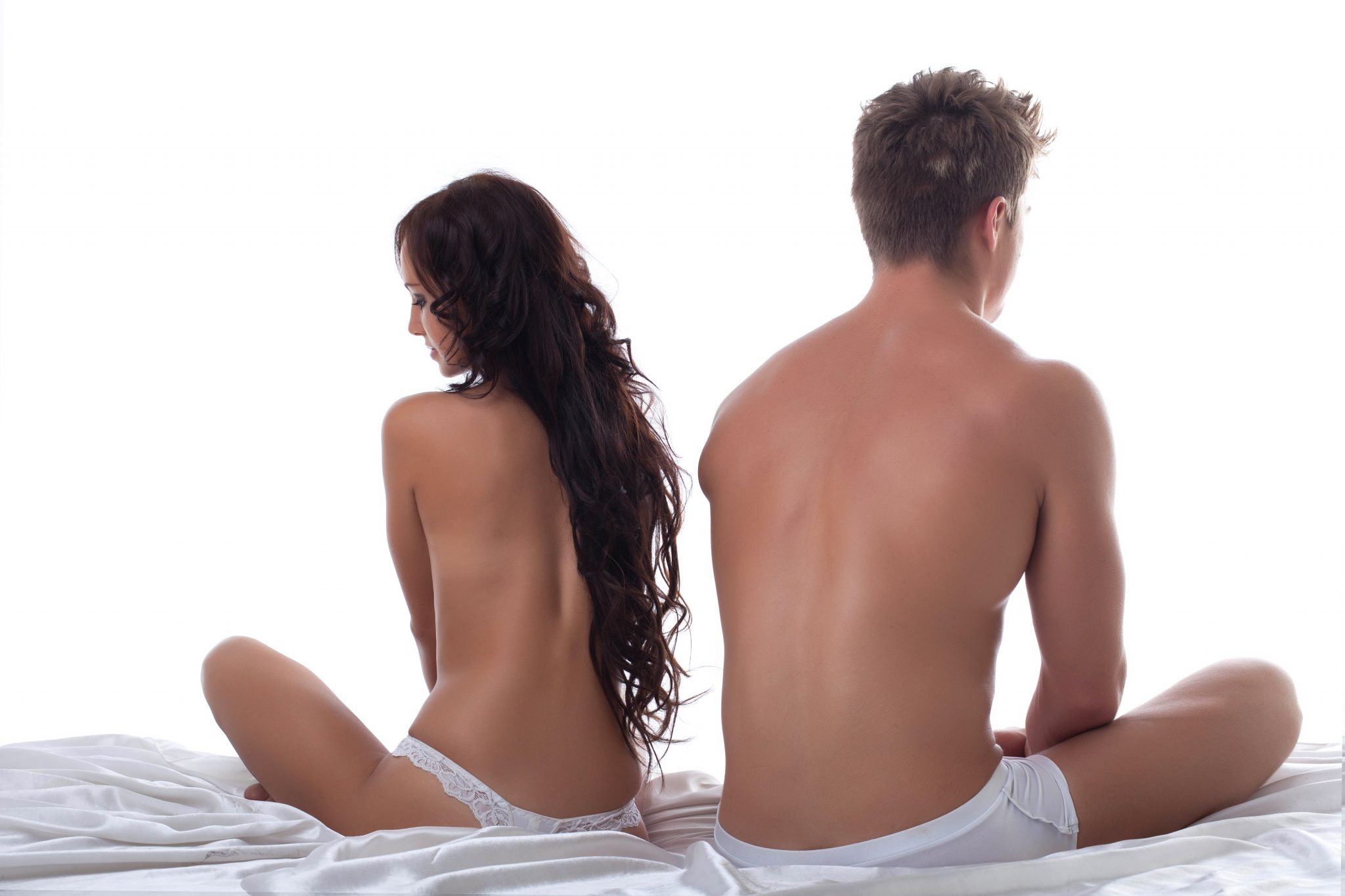 What is considered premature ejaculation?

How common is premature ejaculation?

As many as 30% of men say they have experienced the condition at some point. When sexual partners are new to each other and beginning to learn each other’s body, premature ejaculation is common.  PE is more prevalent in Young men. PE is still not uncommon in older and more experienced men.  The number of men who have been dealing with the issue their whole life is unknown and difficult to quantify.

How long does intercourse last on average? 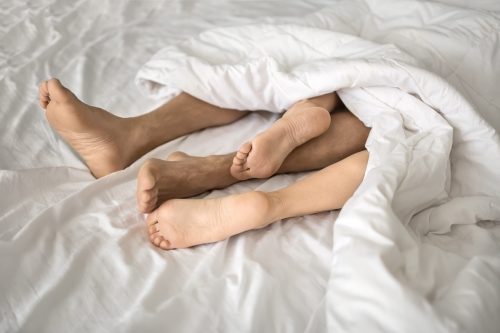 There are many diverse perceptions of how long sexual intimacy between couples normally does, or should, last prior to ejaculation.  The Journal of Sexual Medicine published an article on perceptions of normal and abnormal ejaculatory latencies.  The results of which framed adequate sexual latency into the following time frames:

It is worth noting that a 2015 clinical study based in Ghana had different results which are as follows:

This study is published in the European Journal of Medical Research.

So there seems to be different answers to the question “how long sexual intimacy lasts on average.”  Whether ethnic, cultural, or geographic differences explain disparity’s or just simple variabilities in clinical data are at the root of these inconsistencies might make for lively debate.  However, the results of the two independent studies do have some similarities. 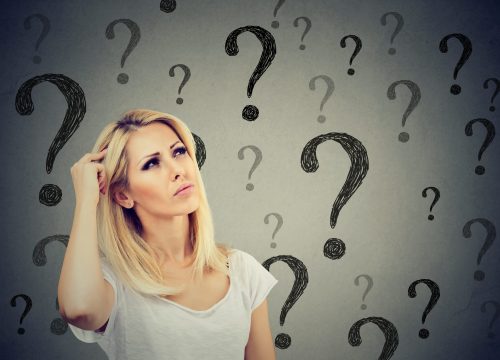 Women’s perceptions of how premature ejaculation has impacted their relationships was the focus of a 2014 clinical study published in the Journal of sexual Medicine. The study highlights the detrimental effects of PE on relationships and sexual satisfaction in the female partner and how it can lead to the termination of the relationship.

Most notably, it is the first study to report that an important source of female distress was not parameters such as ejaculatory control or duration of sex, but rather a lack of attention or focus on other forms of sexual activity. It seems “It is not the short duration of the act of sexual intercourse that is the main source of frustration by the majority of women, but the fact that the man is focused too much on delaying ejaculation.  As a result, women feel their needs are ignored,” the study indicates. 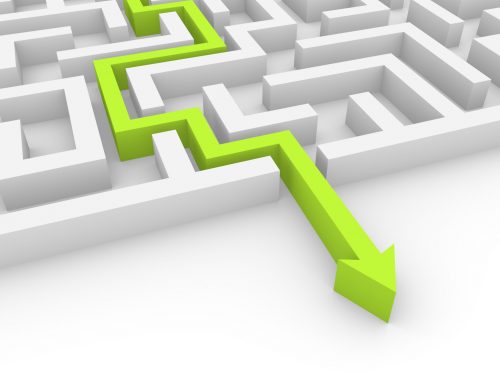 Priligy dapoxetine – this drug is also a serotonin reuptake inhibitor, and is widely used to treat depression.  It is approved by the FDA to treat premature ejaculation

Condoms for premature ejaculation have become available that contain Benzocaine (a numbing agent) in the tip with the intention of allowing men to last longer in the bed by desensitizing the penis to delay ejaculation.

Lidocaine for premature ejaculation is also a numbing agent that is recommended for application 20 minutes before sexual contact.

Viagra and premature ejaculation was studied in a 2005 clinical study.  The study concluded sildenafil, the active ingredient in Viagra, increased confidence and the perception of ejaculatory control but didn’t delay ejaculation. The may be helpful in men who are afflicted with psychological causes of PE.

Premature ejaculation ring is a word of used to describe a tension system used with vacuum therapy.  This device allows men to maintain an erection after ejaculation.

How to Keep an erection if you have premature ejaculation

Tension systems are widely known to maintain erections after ejaculation.  If you have premature ejaculation and satisfying your partner is important, Augusta Medical Systems has developed the largest and most comprehensive selection of tension systems available.

The FDA recommends that it is safe to maintain an erection using a tension system up to 30 minutes.  Achieving a perfect blend of tension and comfort is necessary to effectively and comfortably maintain an erection after ejaculation. Because men have anatomical and medical differences, various designs, materials, and tensile strengths are the results of over 30 years of working with men.