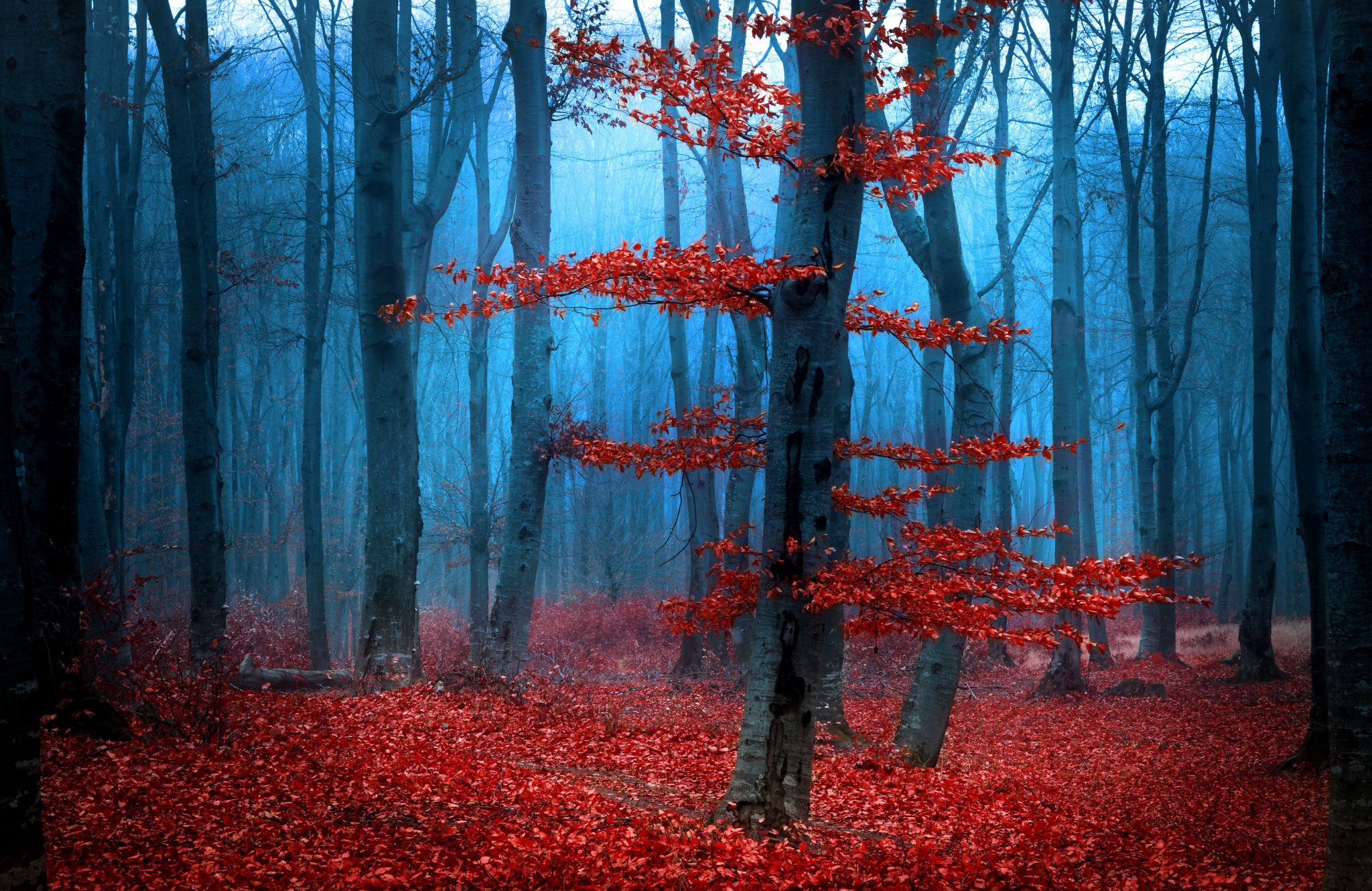 According to figures from the Johns Hopkins Bloomberg School of Public Health, more than 18 million men over the age of 20 are affected by erectile dysfunction, or ED. Erectile Dysfunction symptoms increase with age and are often linked to heart disease, hypertension, and diabetes.

A great number of manufacturers and distributors claim numerous natural remedies for ED exist that come in the form of herbal supplements.

Some of these claims include: creating erections, increasing libido and sexual potency, and that certain natural remedies increase blood flow to the penis.

This article will explore these assertions and the regulatory requirements of claims made by manufacturers and distributors of herbal supplements. 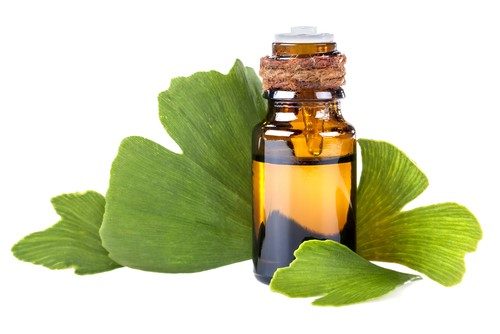 Ginko (often called Ginkgo biloba) is a Chinese herb that has been cited as effective in increasing blood flow to the penis. 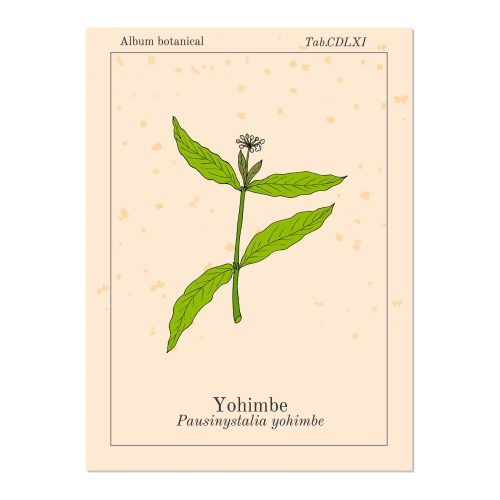 Pausinystalia yohimbe is a West African supplement derived from the bark of the evergreen tree.

It’s been shown to be effective in releasing nitric oxide, stimulating penile and pelvic nerves, relaxing the blood vessels that supply blood to the penis and prolonging erections.

Yohimbine combined with the amino acid L-arginine is said to improve erectile function.

Some marketers of Yohimbine claim it can help improve libido and sexual performance. While claims that it treats erectile dysfunction are not always directly made, they seem to be often implied in marketing materials.

Yohimbine has been associated with a number of unpleasant side-effects like agitation, insomnia, sweating, hypertension and headaches. Warnings include avoiding Yohimbine if you’re taking prescription medications for high blood pressure, heart disease, or other ED medications. 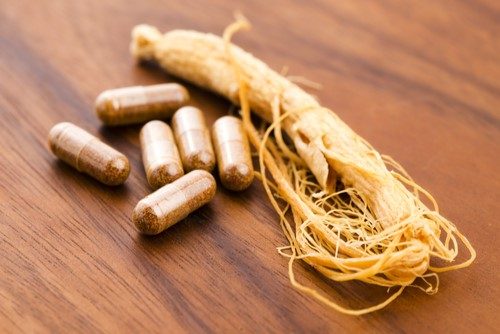 Red ginseng has been around for thousands of years—mostly in China and Korea. In addition to treating ED, promoters claim ginseng is a powerful anti-oxidant that releases nitric oxide into the bloodstream, is said to be effective in managing stress, and promoting concentration and stamina.

Studies show that using ginseng can induce erections.  Nitric Oxide was shown to be enhanced. Thus, leading to an aphrodisiac effect. 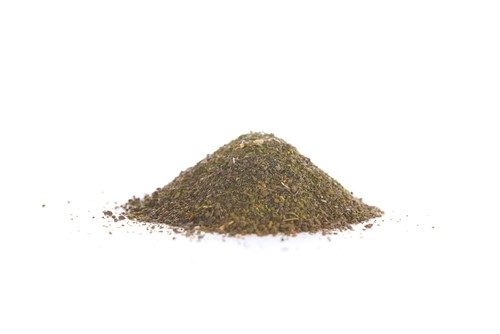 Rholdiola Rosea is a perennial flowering plant that grows in high altitudes and rocky terrain. It is found in Alaska, Asia, and Europe. A February 2017 research article highlights an animal study on Salidroside, which is a substance found in the plant.

Findings suggest that Salidroside and Rholdiola Rosea might have potential clinical value in preventing the occurrence of erectile dysfunction.

Vibrant Male cites a study conducted in the Soviet Union in which men struggling with erectile dysfunction and premature ejaculation saw big improvement in sexual activity.

They do reveal that there isn’t enough conclusive research to support the sexual effects of Rholdiola Rosea.  However, they claim that if your suffering from low libido or performance anxiety due to stress fatigue or depression, that this herb can improve your sex life. 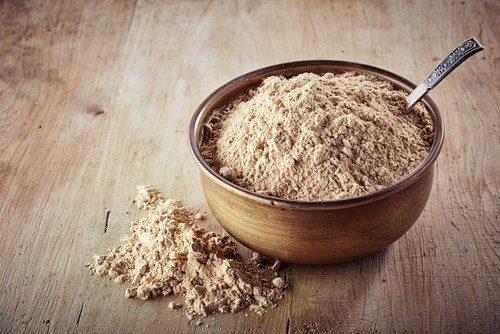 Maca (Lepidium meyenii) is a vegetable root from Peru that contains iron, magnesium iodine and a number of amino acids. It’s one of the most questionable supplements for improving sexual performance in the group.

Yet, it has been proven, according to promoters, in animals studies to improve sexual performance. Human studies have shown that men taking 3 grams of maca a day experienced improvements in sexual desire. However, these statements have not been reviewed by the FDA. 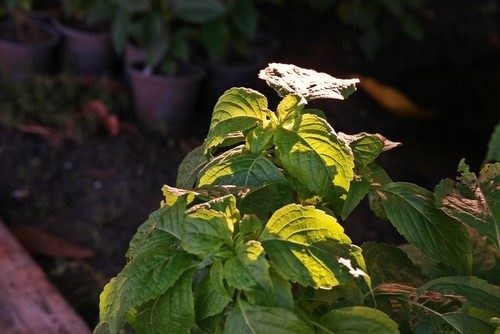 Mondei whitei is another African plant from Uganda. Suggestions are that the action of aphrodisiacs such as Mondei Whitei, through induction of vasodilation might create results similar to Viagra. 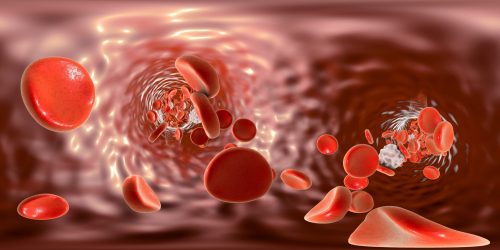 In addition to these herbal supplements, men have tried:

Beware of supplements that market themselves as herbal viagra.  Products such as Reload claim to have sildenafil in them.  While sildenafil, is found in the prescription drug Viagra, herbal supplements are not regulated by the FDA.

For this reason they may not be tested, in fact they may contain various unknown ingredients.

Many of these herbs are grown outside the United States, they’re not regulated by the Food and Drug Administration (FDA), and are not approved as medical treatments in the U.S.

If you’re thinking about trying herbal remedies for ED, be sure to check with your doctor first. Many of these may have unwanted side effects and interactions with prescription medications.

The 1994 act restricted the FDA’s control over dietary supplements.  According to the cited study, the 1994 act has turned out to be the precursor to enormous growth in claims that herbal supplements can treat, diagnose, or cure specific diseases.

Findings of the study published in JAMA conclude: consumers may be misled by claims that herbal products can treat, prevent, diagnose, or cure specific diseases. Despite regulations prohibiting such statements.

Consumers and Physicians should be aware of widespread and easily accessible information that may be on the internet. JAMA further concludes, more effective regulation is required to put this class of therapeutics on the same evidence-based footing as other medicinal products.

Manufactures that market herbal supplements within FDA regulatory requirements often include disclaimers that reject that they make medical claims.  However, be very vigilant to read both claims and disclaimers very carefully.

It can be difficult to decipher between the claims made and marketing language used.  This is not to say that for some people in some instances positive experiences are impossible, because herbal supplements have the capacity for effectiveness in some cases.

How do you define Natural remedies for Erectile Dysfunction?

Herbal supplements of course grow in nature, so in that sense they are natural.  Herbs, roots, bark, and flowers all come from the natural world, then become ground down into a supplement form. Herbal supplements probably remain closer to original natural ingredients then pharmaceutical drugs.

Most modern medicines become artificially made through chemical processes.

Scientist isolate chemicals in plants and animals to create the chemicals that produce medicine. But are not all chemicals that become medicine originally from the natural world? The basic elements of pharmaceuticals come from nature.

Perhaps the best definition of natural remedies for Erectile Dysfunction is one in which nothing foreign is put in the body to achieve the desired results.

Many ED treatments come in the form of a pill.  Oral medications are systemic medications because you ingest them and they eventually make way to the blood stream thus circulating through the whole body.

In this respect, they can always be defined as very invasive.  This is true for oral pharmaceuticals as well as ingested oral herbal supplements whether it be Viagra or Yohimbine.

Locally delivered medications such as penile injections (Caverject, Edex, or a tri-mix) and urethral suppositories (Muse) are directly administered to the penis.  These treatments bypass much of the circulatory system or other organs by being applied straight to the penis. 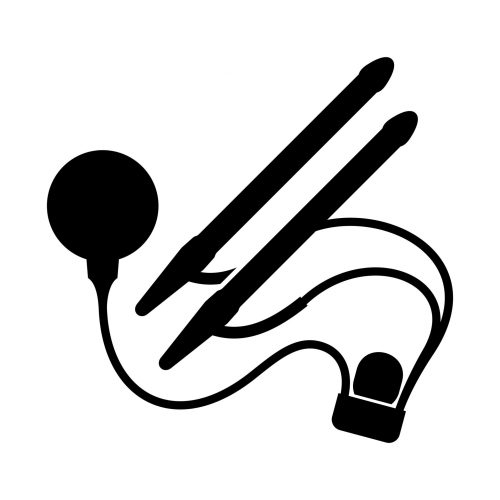 Penile implant surgery is the most invasive procedure to treat erectile dysfunction.

The lest invasive treatment approved by the FDA is the erectile dysfunction pump.

Do you believe the best definition of natural remedies for Erectile Dysfunction is one in which nothing foreign is put in the body to achieve the desired results?  If you do, Learn about SomaTherapy-ED.

Purchase the most popular ED treatment in which no drugs need be ingested, no needles inserted into the penis, or surgical procedures performed.

Contact customer support at Augusta Medical Systems at 1-800-827-8382 with questions!