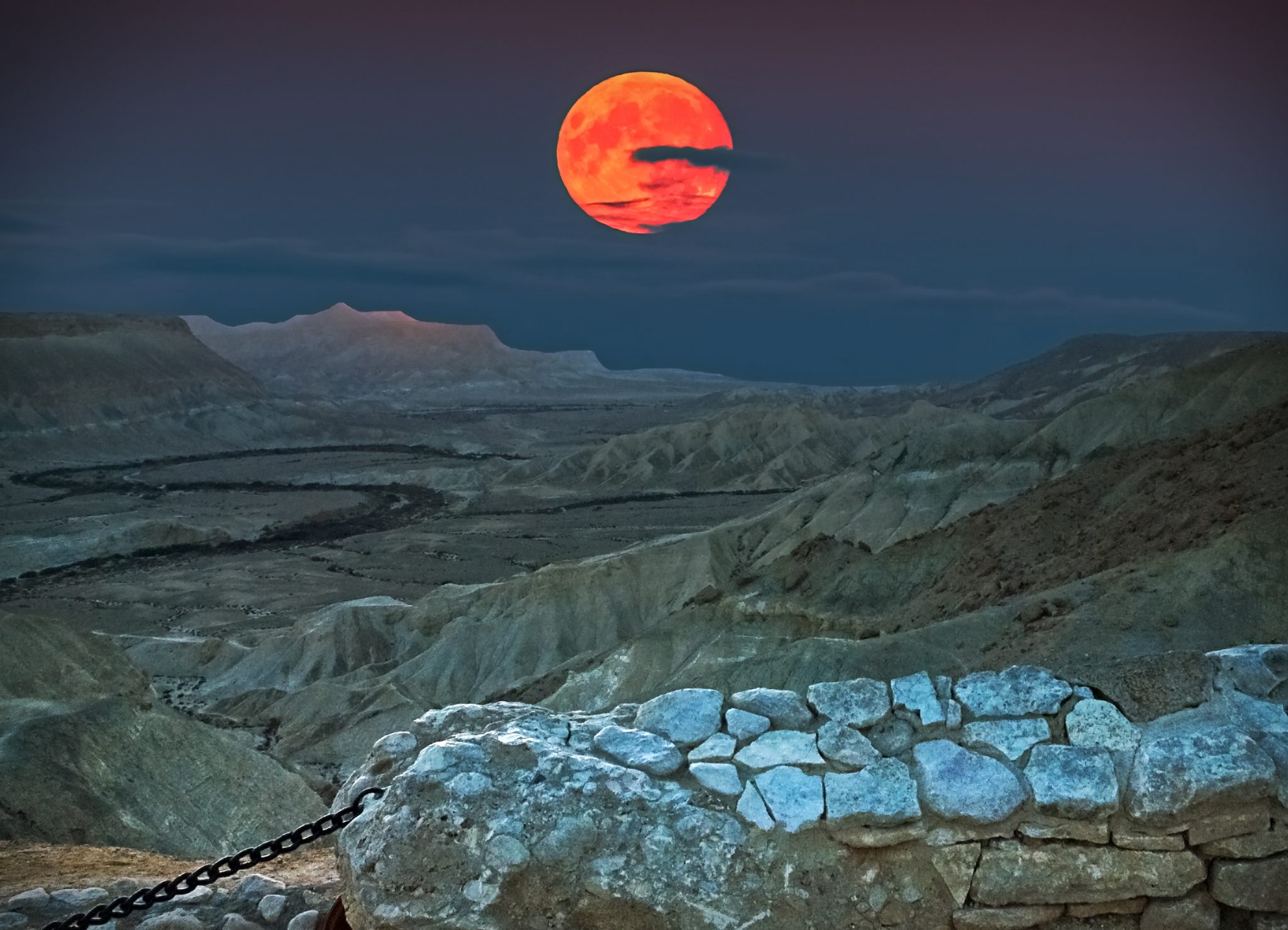 Nocturnal penile tumescence (NPT) is a spontaneous erection of the penis during sleep or when waking up. Several less formal and well-known expressions might be morning hard on, morning wood or descriptions like morning glory all used to describe this natural anatomical process.  Have you ever wondered what causes the phenomenon? 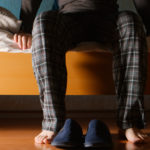 Several theories are popular, none entirely proven. One is that spontaneous night time erections may be caused by a full bladder, which is known to cause mild stimulation of a region of the spinal cord containing nerves that control a man’s ability to have so called “reflex” erections.

Some clinical studies suggest testosterone is thought to be at its highest levels in the morning at that this may provide an explanation.  The connection between testosterone levels and nocturnal erections is not very conclusive.

There is evidence that spontaneous erections begin early in the life of males.  Fetal penile erections have been recorded in ultrasound scans so it is difficult to imagine that these types of erections are related in any way to acts of sex, so what physiological role do they play?

Most men have 3-5 spontaneous erections during deep sleep.  REM sleep is one of five distinct phases of sleep.  Because sleep cycles repeat, everyone enters REM sleep several times a night.  This is when dreaming is most common. 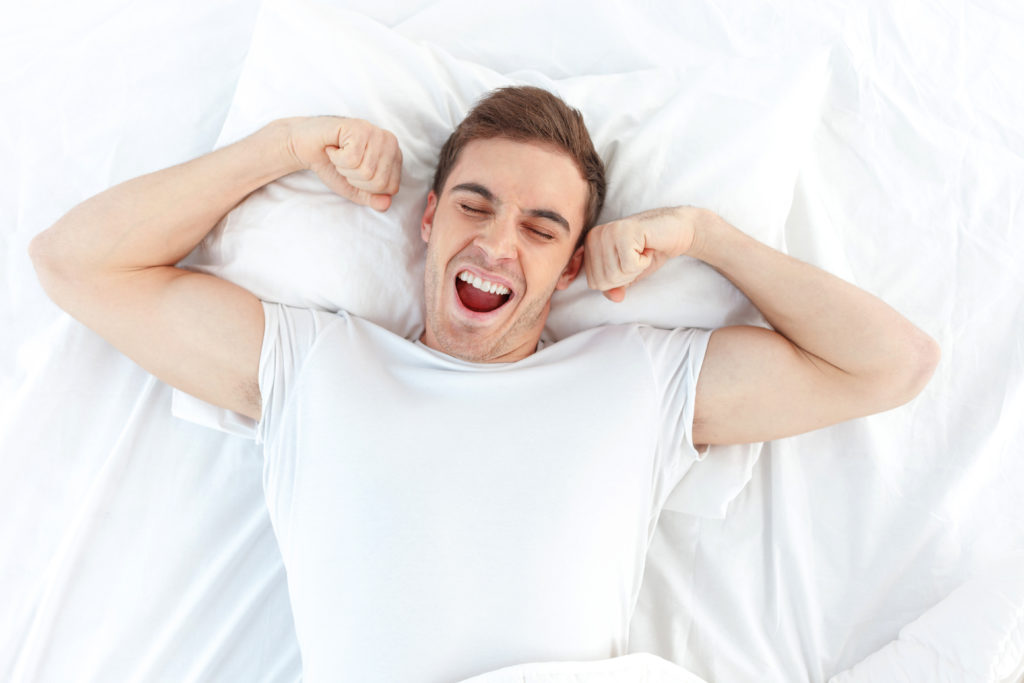 Why do men wake up with an erection?

Scientific explanations as to why men get erections in the morning may vary, and the absolute cause may not be exactly known.   However, the way scientist and medical doctors use the presence of nocturnal erections as a diagnostic tool is very clear.

A study in the Urologic Clinics of North America noted that Nocturnal Penile Tumescence (NPT) monitoring remains the best single non-invasive examination to distinguish between whether erectile dysfunction or impotence has a physical cause or psychological cause.

Nocturnal penile tumescence tests are used to determine if the cause of impotence is physical, psychological, or both.  By determining if men achieve 3-5 erections during rem sleep a physician maybe able to begin the process of understanding how to treat the underlying conditions that have created ED.

The stamp test is one of the most common and simple ways to test for nocturnal penile tumescence. Types of erectile dysfunction tests can vary depending on your symptoms and the recommendation of your doctor.

The chances are if you do not experience nocturnal erections spontaneously during sleep that there is a physical cause to the impotence or ED you are experiencing.  If this is not diagnosed by your physician it’s time to work with your doctor to determine the cause. 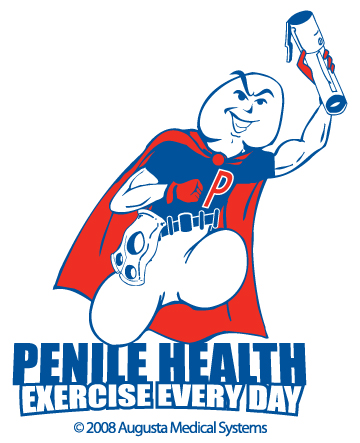 Routine erections in a 24-hour time period are necessary to keep your penis in shape. Penile rigidity and erections bring oxygen to the penis. Use it or lose it is a common term and applies to penile health.

The penis in its flaccid or non-erect state it does not have adequate blood flow and oxygenation to keep penile tissues healthy. Without blood flow every 24 hours in the form of spontaneous nighttime erections penile atrophy, programmed cell death, and penile shrinkage may occur due to the lack of erections.

In a clinical study published in the Journal of Sexual medicine theories that support penile rehabilitation using a vacuum erection device are presented. 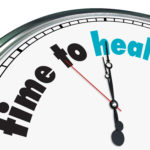 Many physicians who treat prostate cancer focus on minimizing the side effects of erectile dysfunction resulting from treating cancer.  Erectile function, including nocturnal erections, may be lost if nerves are severed during removal of the prostate.

Penile rehabilitation is the process of preventing penile atrophy, programmed cell death and penile shrinkage by using a medical intervention to create erections that “exercise” the penis.

An erectile dysfunction pump is considered the treatment of choice for penile health and rehabilitation because multiple erections (5-8) can be created and released in one therapeutic session (during a 10 minute session).

This process is thought to mimic the creation of multiple nocturnal erections that would normally occur during REM sleep in a 24-hour period without the use of drugs or needles.  Thus, it is a natural way to bring blood flow and oxygenation to penile tissues to prevent penile shrinkage, atrophy, and programmed cell death.

Much research and debate will be needed in the future. Will the practice of penile rehabilitation translate to all men who do not achieve nocturnal erections?

Will similar penile rehabilitation treatment protocols be used for men who are diabetic, suffer from metabolic syndrome, or take medications that eliminate nocturnal penile tumescence?

You can purchase a medical grade penis pump, formally available by prescription, without a prescription from Augusta Medical Systems!