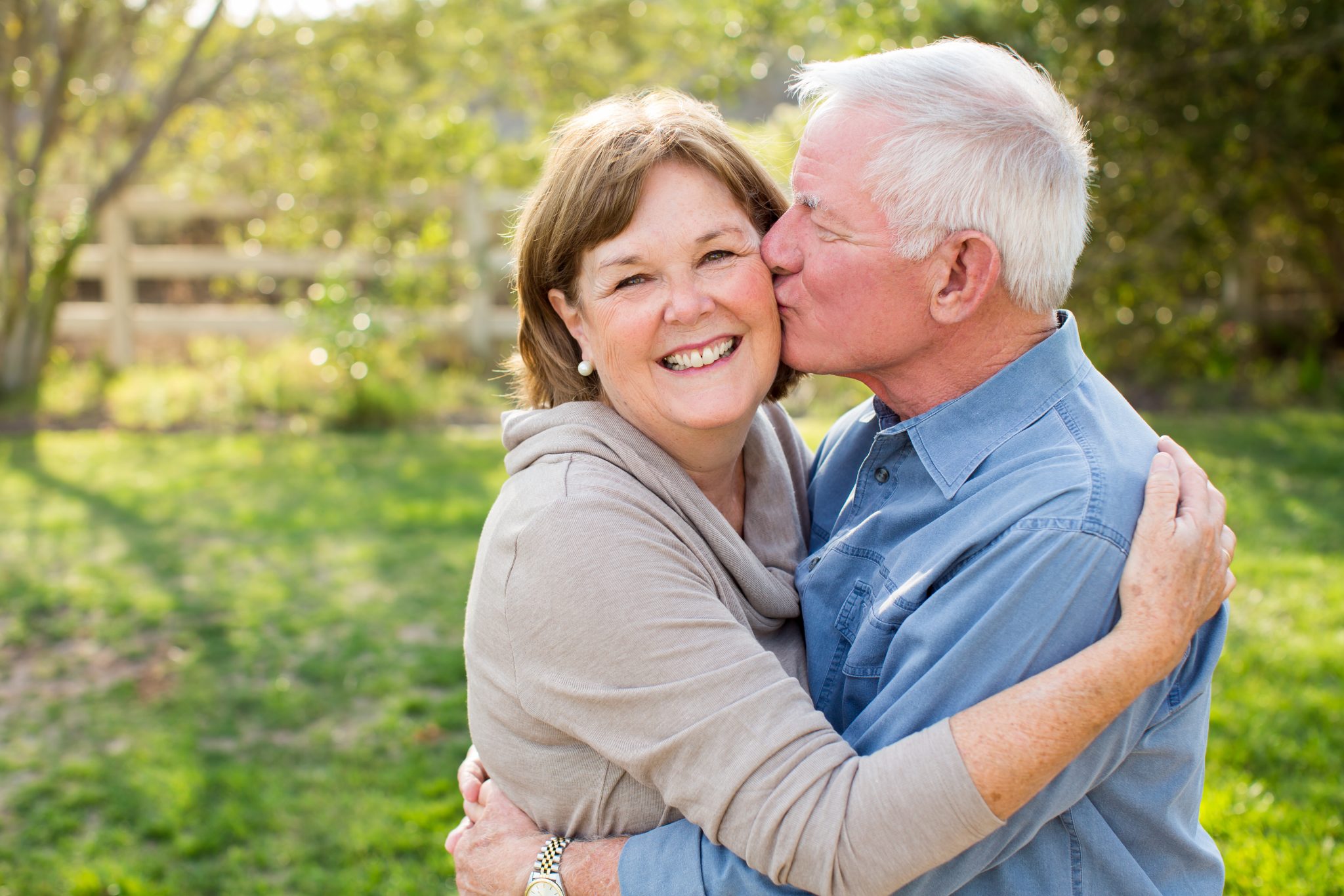 The prospects of Surviving prostate cancer have never been better. Due to advances in the  Treatment for prostate cancer and awareness around the need for men over the age of 50 to participate in annual screening for prostate cancer, the 5-year survival rate for most men with local and regional stage prostate cancer is almost 100%. With successful treatment outcomes so high it is natural that men and their partners want to understand what to expect from sex after prostate cancer.

Side effects of prostate cancer

How is Prostate Cancer Treated?

Beyond how prostate cancer is treated, other variables determine if known side-effects materialize and how severe the occurrences are. Not every man will either avoid or have a guaranteed side effect based solely on a treatment regimen.  Any number of the following factors may determine prostate cancer recovery:

Prostate cancer treatments and side effects 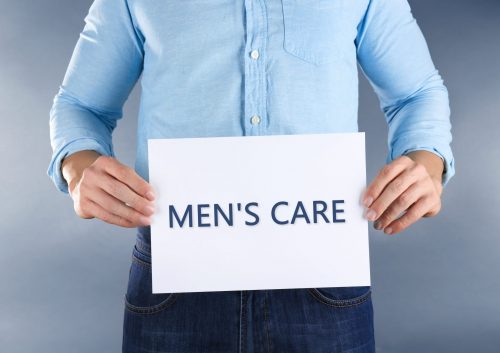 Prostate cancer treatments and side effects were evaluated by the National Cancer Institute (NCI) who started a health-related steering Committee.  The board was established to identify side effects from different prostate cancer treatments and make recommendations regarding a core set of patient-reported symptoms and health-related quality of life treatment outcomes. The committee consisted of Physicians, researchers, and patient advocates.

A methodical literature review initially consisted of 1164 articles, 295 articles were disqualified for lack of prostate cancer data, 555 studies were rejected because they had less than 200 patients, 165 papers were then excluded because pre-treatment data was not studied, 72 studies were struck for being a single institute study and 77 clinical studies were used for critical review which provided the basis for observations by the NCI committee.

The Journal of the National Cancer Institute  published their findings in a study titled “Recommended Patient-Reported Core Set of Symptoms to Measure in Prostate Cancer Treatment Trials.”

At a minimum you can expect some reduction in the ability to keep an erection after surgery.

Your ability to have an erection after surgery depends:

Radiation treatment of the prostate is described as external or internal. internal radiotherapy (brachytherapy), is a procedure in which radioactive seeds are implanted into the prostate.  External-beam radiotherapy is a procedure in which a machine is used to aim high-energy rays from outside the body into the tumor with radiation therapy.  Both procedures are known to produce significantly high cases of erectile dysfunction.

A clinical study titled Sexual function after external-beam radiotherapy for prostate cancer: What do we know? Published in Critical Oncology and Hematology  summarizes data on the etiology of erectile dysfunction after external-beam radiotherapy for prostate cancer going back 40 years. In summary 60-70% of men experience post radiation ED. 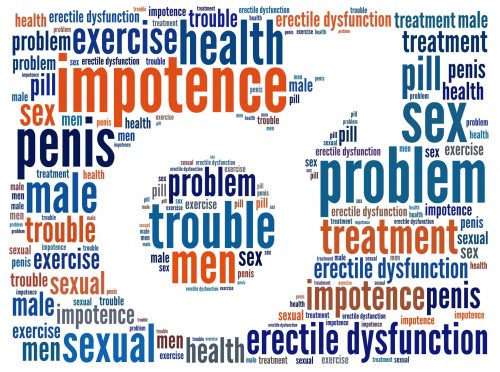 In addition to the ability to achieve and maintain an erection sufficient for intercourse the following sexual dysfunction disorders are also common in men who have experienced radiotherapy treatment for the prostate:

Side effects of hormone therapy for prostate cancer

Can you have sex after prostate cancer? 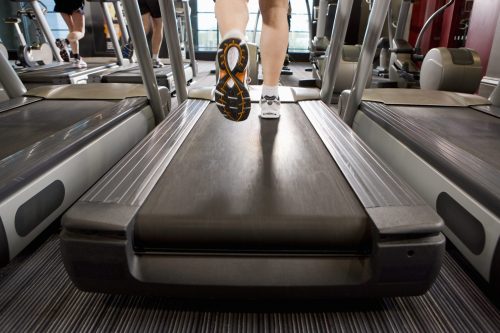 Erectile dysfunction exercises also known as penile rehabilitation is frequently recommended after surgery.  Nerves can take as little as six to nine months to heal or sometimes up to several years after surgery. During the period in which severed nerves heal known as neuropraxia you will not be able to achieve erections.

Using a medical intervention to create erections and mimic the healthful benefits of nocturnal erections directly after prostate surgery will increase blood flow to the penis.  This is thought to significantly improve your probability of regaining spontaneous erections and normal erectile function.

The two most reliable medical interventions following prostate cancer procedures for the treatment of erectile dysfunction are surgical implants and external penis pumps.  A penis pump is considered as the first-line treatment of choice for penile rehabilitation by many physicians. So, it may make sense to start with an Augusta Medical Systems vacuum therapy device.  You can purchase directly from the manufacturer without a prescription!