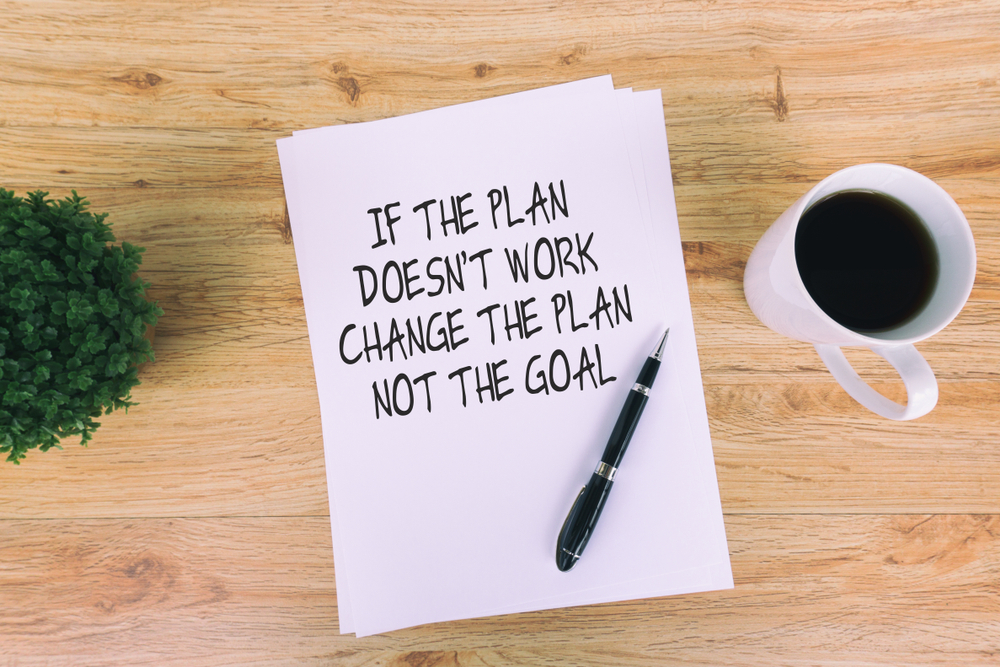 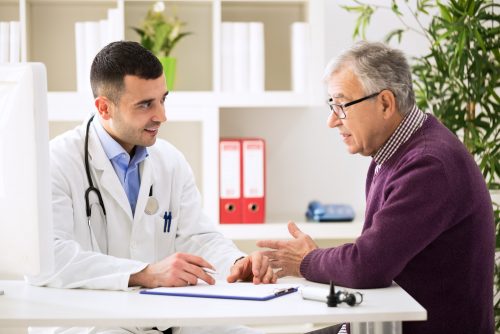 Since it was first approved by the FDA for treatment of erectile dysfunction ED in 1998 Viagra, also known as the little blue pill, and other oral medications have offered hope to millions of men and brought in billions of dollars in revenue for the pharmaceutical companies that manufacture them. However, oral ED medications do not improve erectile function in all men. There are a number of reasons why ED drugs don’t work. Read on to learn about how to make ED drugs work better and alternative treatments for ED when medications like Viagra are ineffective. What should you do if ED drugs don’t work?

How to Take ED Drugs: The Correct Approach

Food: Some ED drugs like sildenafil (Viagra), vardenafil (Levitra), and avanafil (Spedra) are not as effective if they are taken with food. To ensure that these drugs work, it is necessary to wait at least 2 hours after a meal before taking the medication. In addition, fatty foods and sour fruits like grapefruit can make these medications less effective. The only exception to this is Cialis (tadalafil) which can be taken with food.

Alcohol: It’s a good idea to avoid alcohol when taking ED drugs. Drinking can worsen some of the side effects of the medication, such as headaches, dizziness, and flushed skin. Alcohol is also known to worsen erectile dysfunction, counteracting the benefits of the medication and leading to the belief that ED drugs don’t work.

Timing: Men with erectile dysfunction need a little more planning before sex. The best way to take Viagra is 30-60 minutes before sex, although it can be taken up to 4 hours prior. Studies show that erections last longer when Viagra is taken two hours before sex compared to four hours. Cialis should be taken a couple of hours before anticipated sexual activity and its effects can last up to 36 hours.

Contraindications: Never mix ED drugs with nitrates which are used to treat chest pain and other heart conditions as this can lead to a dangerous drop in blood pressure. In addition, ED drugs may interact with a number of medications. Talk to your doctor about taking Viagra while on other medications such as those used to treat high blood pressure, antifungals, blood thinners, and anti-seizure medicines. 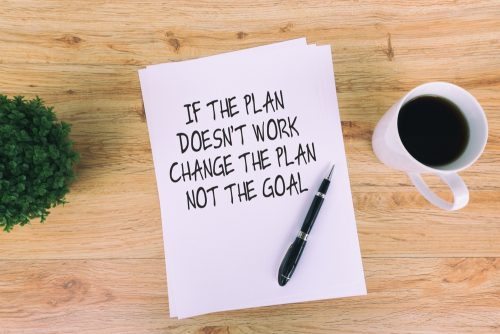 Sometimes erectile dysfunction medications do not work even if they are taken as directed. In fact, these drugs are ineffective in for large numbers of men with ED. One thing to consider if ED drugs don’t work is instituting lifestyle modifications including diet and exercise. A review of current medications might prove useful because some medications can interfere with oral ED treatments. Alternative treatments for ED when oral medications don’t work include:

Vacuum devices: The simplest non-medication treatment for ED is a penis pump or vacuum erection device (VED). This device pulls blood flow into the penis by creating a vacuum. A ring at the base of the penis maintains the erection for up to 30 minutes. Penis pumps are also known to promote penile health and improve erections in men who have undergone surgery for prostate cancer.

Vacuum devices (penis pumps) are increasingly being used along with other treatments to improve the results of oral medications, injections, and surgical implants pre-operation.

Learn more by reading a “Guide to Penis Pumps.”

Injections: If ED medications are ineffective, injection of a drug called alprostadil directly into the penis may help, although this is frequently associated with problems such as pain, bleeding, scarring, low blood pressure, and prolonged erections.

Compounding pharmacies routinely prepare bi-mix and tri-mix injectables for erectile dysfunction. This refers to either two or three chemicals. Bi-mix is often a reference to papaverine and phentolamine, while tri-mix adds prostaglandin also known as alprostadil.

Transurethral pellets: Muse is a type of alprostadil that is formed into a medicated pellet.  It is inserted into the urethra via a specially designed applicator.  The onset of effect is within 5–10 minutes after administration. The duration of effect is approximately 30–60 minutes. However, the actual duration will vary from patient to patient.

Surgical Implants: A penile prosthesis is surgically implanted in the penis to treat ED. The basic models are either malleable (bendable) or inflatable, inflatable or hydraulic designs are popular because they are easy to conceal. Costs can range from $ 10,000 – $ 30,000.  In general surgical implants are considered the treatment of last resort due to the invasiveness of the procedure and cost.