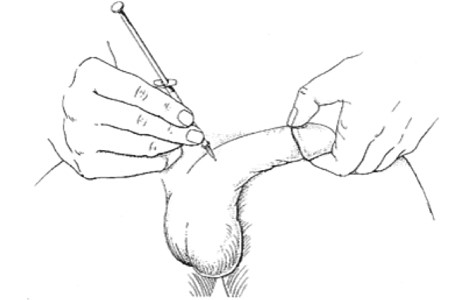 Ronald Virag is credited with discovering the first erection injection in 1981. He injected papaverine into the penis of a patient in his care who was undergoing a surgical procedure he designed known as penis dorsal arterialization. The procedure was intended to treat erectile dysfunction. An erection was created through the erectile dysfunction injection rather than the surgical technique.

Penile injections were the first drug approved by the FDA in the early 1980s.

The treatment of erectile dysfunction was still in its infancy in the early 1980’s.  Bradley & Scott had performed the first successful internal surgical penile implant less than a decade before in 1973. Geddings Osbon was in the process of getting the FDA to approve a vacuum erection device in 1982 which produces an erection.

So, the medical community was only beginning to learn about treatments for impotence in a basic way. 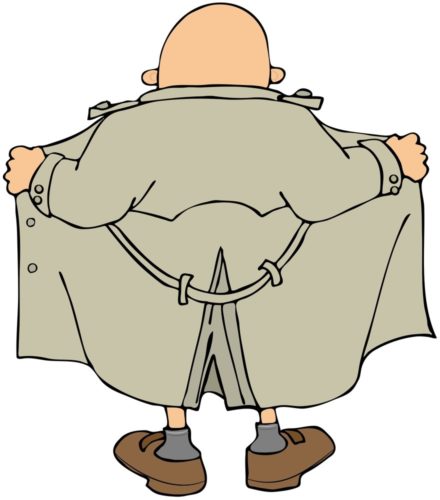 Noted physician Sir Giles Skey Brindley was determined to change this. He decided to bring attention to penis shots in 1983 when he injected himself at the Urodynamics Society conference in Las Vegas at the podium in a lecture hall. Whereby he invited medical attendees to come forward and inspect his fully exposed and erect penis.

While most attendees were shocked by Dr. Brindley’s methodology, it wasn’t long before penile injections were being regularly prescribed and administered around the world.

To this day Urologist who attended the event consider Dr. Brindley’s unveiling of penile injections as a right of passage into the treatment of erectile dysfunction in which they were proud to be a witness.

Papaverine was the original medication to be injected directly into the side of the penis thus producing an erection.

Combining two medications for the purpose of creating penis injections has become a common compound referred to as a bi-mix.

The combination of three medications is frequently referred to as a tri-mix and four medicines as a quad-mix.

Tri-mix medications, as well as other cocktails of medications used for penile injections, are composed of alprostadil, phentolamine, papaverine, and atroine.

Compounding pharmacies mix and produce these types of penile injections.

This, of course, is decided under the supervision of a physician who will choose which preparation and dosage is the best starting place for you.

Caverject and Edex became approved prescription drugs in 1995 and 1997 respectively making penile injections available by prescription as a prepared formulation without the need of a compounding pharmacist and through a regular pharmacy.

Bi-mix, tri-mix, quad-mix all require specialty compounding in which the compounding pharmacist mixes the medications to meet the specific requirements of the doctor and patient.

Many physicians prefer individualized or personalized mixes compared to prepared medicines such as Edex and Caverject. 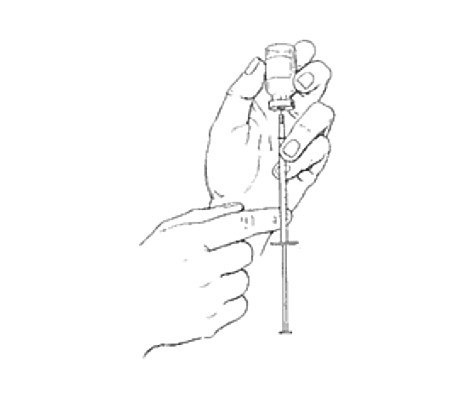 Penile injections produce an erection by relaxing the smooth muscle and opening up blood vessels in the penis when injected directly into the side of the penis. 8 out of 10 men achieve firm erections using injections therapy.

Penile injections are also known to work for men with a broad range of underlying medical conditions.

While oral medications are systemic once they are digested and circulate through the entire body via the blood stream, injecting the medication directly into the penis ensures that the treatment is localized only to the penis.

This is good for men who have cardiac conditions and don’t want to ingest a vasodilator that could impact their heart.

Before learning self injection, which is the goal.  You must have your first injection(s) with a doctor.  This is to diagnosis the effectiveness of the treatment and to determine how much medication will be necessary to create an erection for sexual activity.

Once you learn the process and the amount of medicine required, most patients gain confidence and become accustomed to sticking a needle in their penis.

How to inject your penis

These steps are outlined by Urological Care who does a very thorough job of illustrating the process.  However, there is no substitute for working with a trained medical practitioner in a clinical environment.

It is important to rotate injections between the left and right side of the penis to minimize negative side effects.  Plague build up at injection sites can create unwanted side effects.

Tri-max formulations are one of the most popular penile injections.  The side effects of Tri-mix injections are similar to other formulations or prescription medications such as Caverject or Edex.

Side effects of penile injections may include the following: 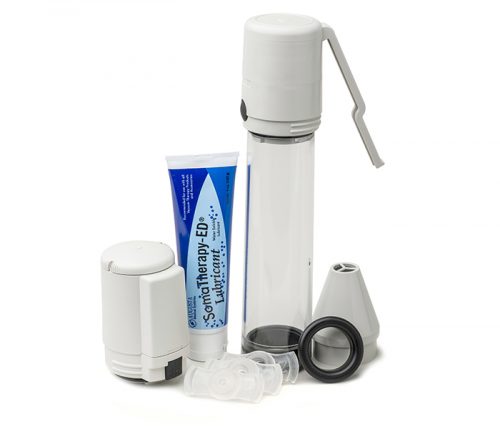 Vacuum therapy devices also known widely as penis pumps are incredibly effective treatments for erectile dysfunction.  Side effects are minimal, effectiveness is over 90% and the costs are as low as $ 200.00.  Penile injections can cost between $ 1,000.00 and $ 3,000.00 per year.

The penis pump has an added attraction for men that use penile injections and would like to reduce their exposure to negative side effects.

Penile Fibrosis, which the authors of some clinical studies believe leads to Peyronie’s disease or curvature of the penis, is thought to be highly correlated with habitual use of penile injections.

The use of penis pumps and ED injections together is not a new concept. In 1988 a published study concluded that a medical penis pump could be used to augment a partial response to intracavernous injections and that the availability of injections and vacuum constriction devices provide men with a more complete nonoperative ED treatment program.

A 1995 source published in the Journal of Urology also concluded that external vacuum devices, also known as penis pumps, can augment a partial response to intracavernous injections and the combination may make for an excellent alternative to utilize before a penile implant.

So, combining penis injections and penis pump use has the potential to both minimize side effects of injections and improve the results when partial results from penile injections need to be improved for sexual activity.